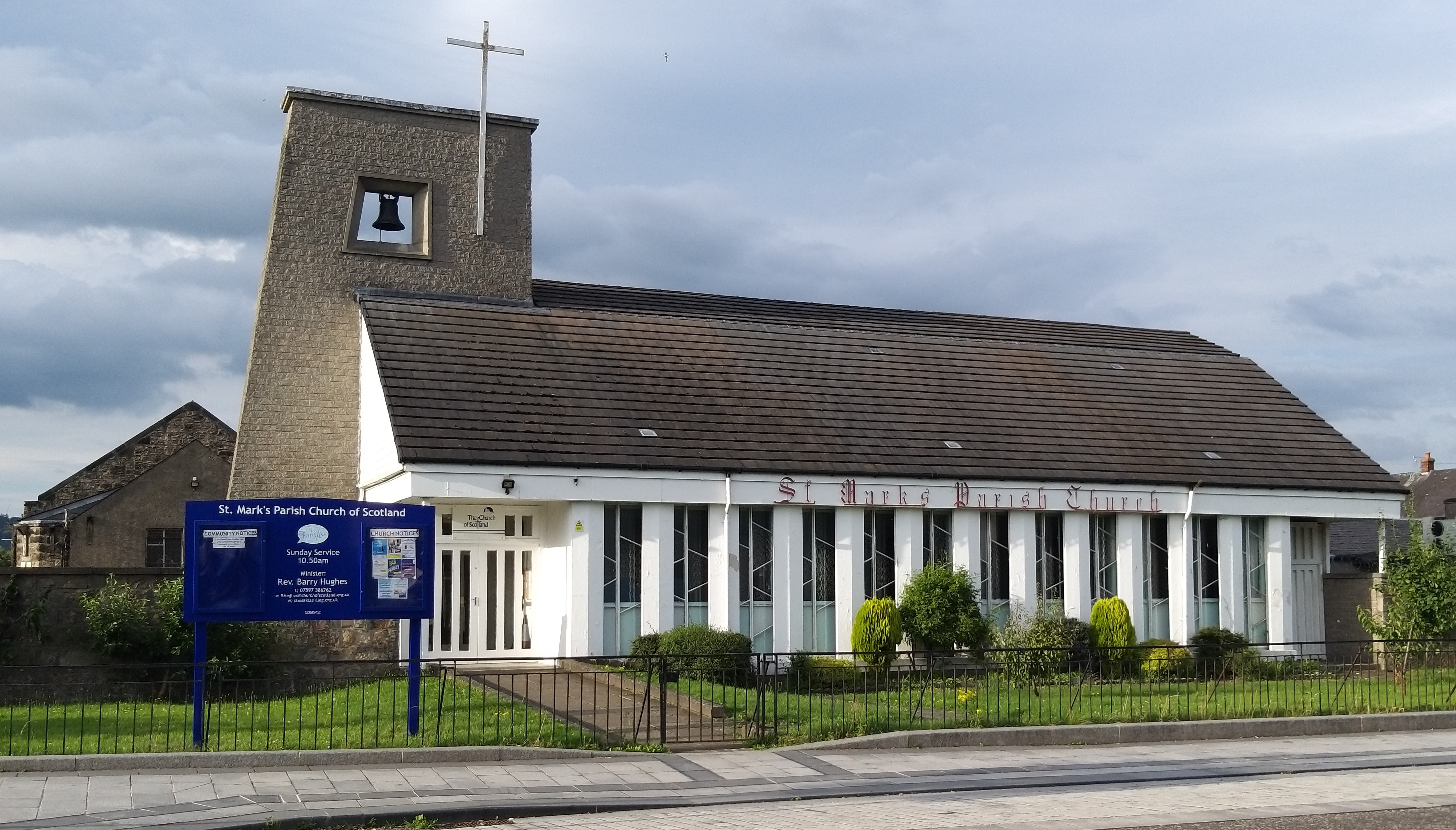 Hello and welcome back to our Women in the Bible series where we are taking a journey through the Bible meeting some of the Women, this week we meet Mary.

This journey so far we have met Eve, Rachel & Leah, Rahab, Ruth, Deborah, Esther, Bathsheba, The Good Woman, and Elizabeth

I had always known God. He was so much part of my family’s life that faith was almost natural for me. When an angel appeared in our kitchen it was a complete surprise not natural at all. Even more so when he said that I had been chosen to carry the son of God. But I was a virgin. I had never been with a man. So how was this possible? And so the angel told me that the Holy Spirit would come upon me and then the power of the Highest would overshadow me. Luke 1:35

Despite being surprised and taken aback by this I couldn’t say anything other than: “I am God’s servant! Let it happen to me as you say.”  And suddenly the angel had gone. Luke 1:38 (NKJV)

Once he had gone and I thought about all that he had said, I wondered if a life lived in obedience to God’s commands had brought me His favour. But I needed to confirm it. Luke 1:39 I travelled to Elizabeth’s house. If Elizabeth was pregnant that I would know that I had not been seeing things but had seen an angel. The moment I spoke to Elizabeth even the baby in Elizabeth’s womb jumped for joy. Knowing this helped to keep me going through the difficult times that were to come.

Elizabeth was six months pregnant when I turned up on her doorstep (Luke 1:36). I stayed with Elizabeth for three months (Luke 1:56). So I was there when the baby was born (Luke 1:57).

Being an unmarried mother in those days was sufficient cause for a family to disown a girl at the very least or for stoning at worst. Certainly, a girl would have been cast out. But because of Joseph’s compassion, that didn’t happen. He intended to divorce me quietly, but before he could another angel told him to believe and marry me and to call the child Jesus, for he was going save his people.

Later when the baby was born, and the shepherds and the wise men came to kneel and pay homage to him, Joseph knew that was true and I  treasured up all these things in her heart for this was confirmation too that God had not let me down.

You can print off the colouring in activity below or if you want you can get creative and draw your own picture.

Now, we know you will want to share your pictures, drawings, crafts and even puzzles with us. If you do please take a photo of them and post them on the Raploch Connected Facebook Group.